Don’t look at failure as … well … failure. Lessons learned from failed efforts are often the most valuable. Recovering from failure is something that takes an inordinate amount of tact, skill, and grace.

Don’t react or make decisions based on the fear of failure or of being wrong, rejected, or emotionally uncomfortable. These very situations are the greatest opportunities for growth, learning, and improved performance.

The “Law of Feedback” says that there is no failure, only feedback! 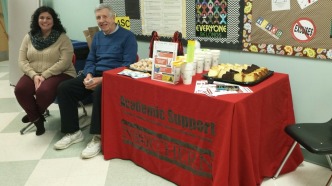 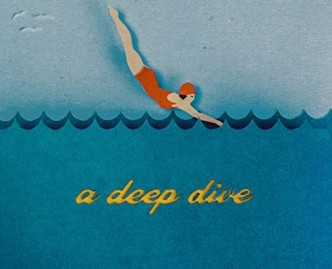 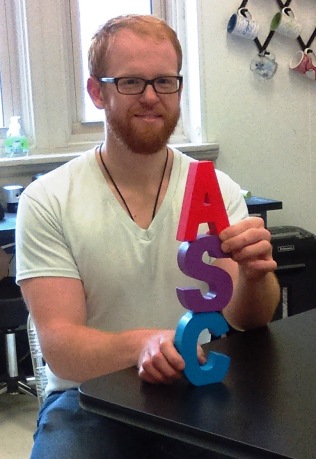 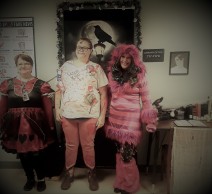 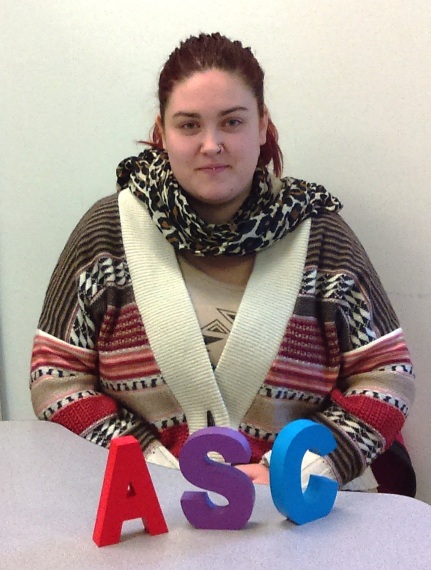 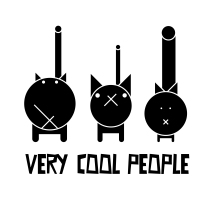 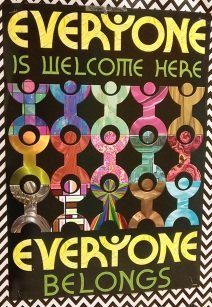 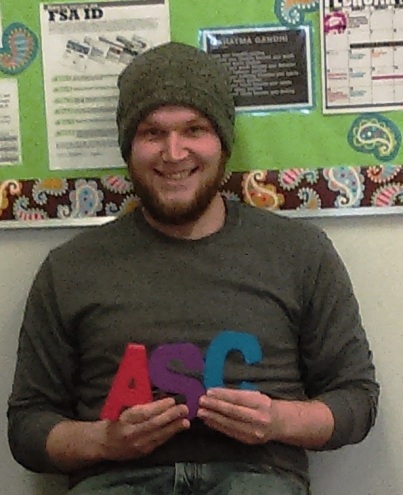 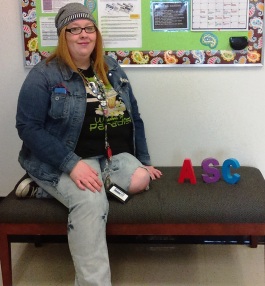 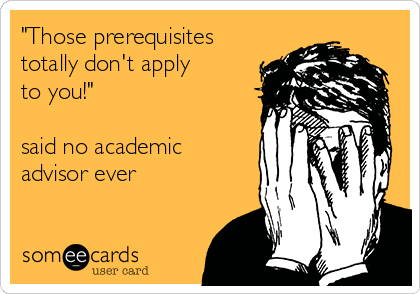 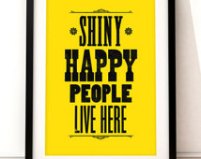